High Ridge before was like a secret best kept by people who likes to hang-out with mother nature. The road was rough, steep and yeah, rough. I have not experienced High Ridge before when it was all but a little cafe overlooking CDO city. Reason being was that they don’t serve alcohol. LOL seriously though, I just wasn’t so interested and nobody really took me there tbh.

So, when i saw the post that it will reopen, i looked at the photos and it was not the High Ridge that i’m familiar with. Instead, it was some fancy resto with fancy lights overlooking the city. It was better than Ultra Winds of course considering it was just in the city so you won’t have to travel that far. Still, I like Ultra Winds more just because it has wider space, more greenery to look at.

Here are some photos of the re-opened High Ridge: 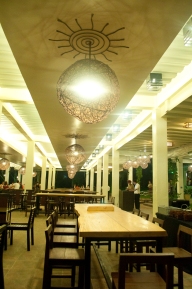 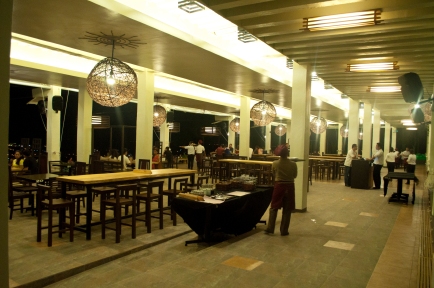 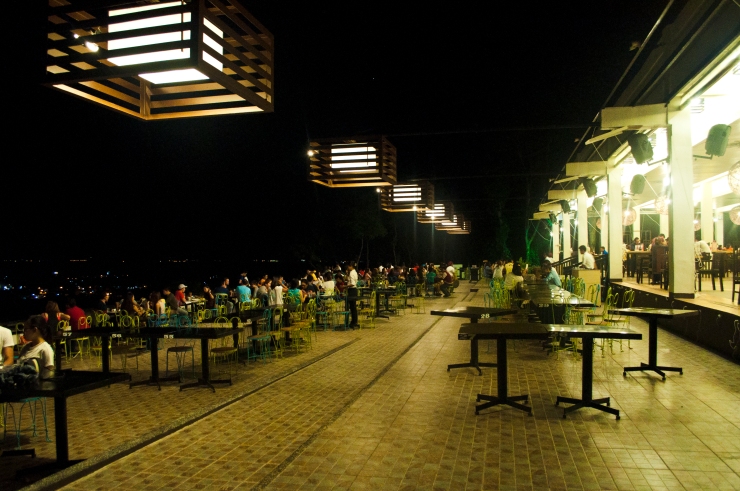 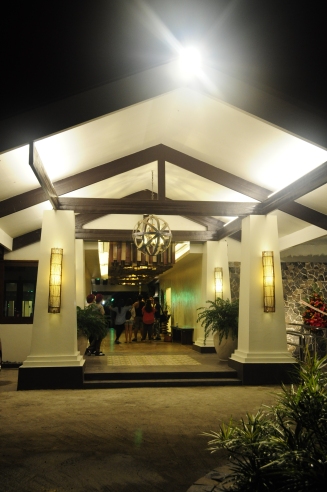 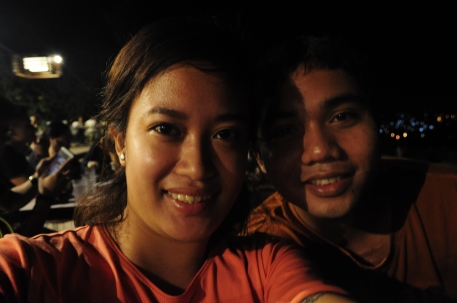 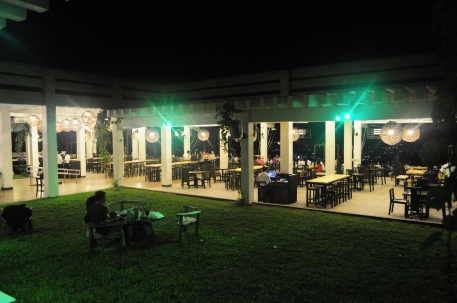 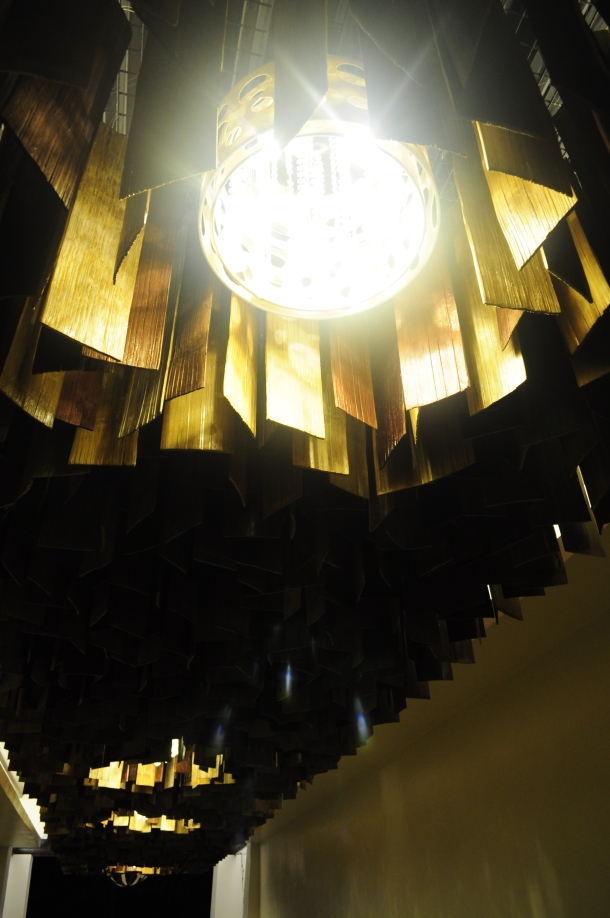 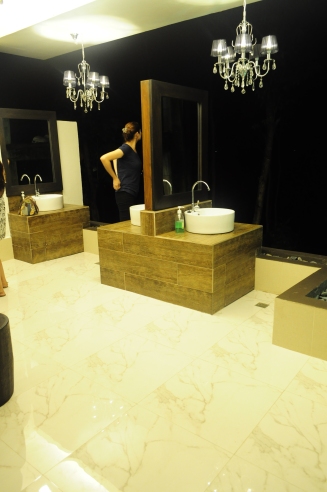 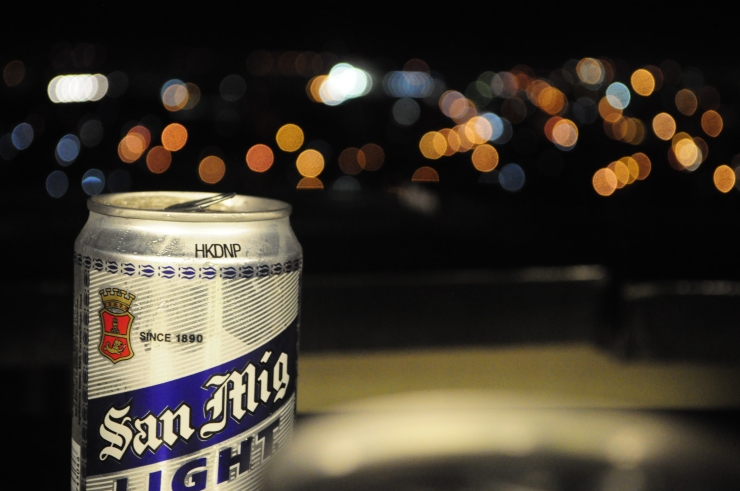